I have to admit, I wasn’t sure if this alone was going to be enough for a meal.  But that’s because I had forgotten how surprisingly filling quinoa can be.  This recipe yields two servings that are not only full of flavor but also satisfying.

This was my first time actually cooking with kale.  I had only used it frozen in smoothies before so I was a little concerned an entire bunch would be too much but it wasn’t at all.  It was actually the perfect amount.

Notes:
* I used the Lacinato variety of kale, also known as “dinosaur kale”
* Better Than Bouillon makes a fantastic vegetarian version of chicken broth base

Bring a large pot of water to boil.  Add the kale and blanch for 1-2 minutes.  Drain and rinse immediately with cold water.  Chop into bite size pieces and set aside.

In a medium pot, bring broth to a boil and add the quinoa.  Reduce heat to low, cover, and allow to simmer until liquid is absorbed; approx. 15-20 min.

In a separate medium pot, heat the olive oil.  Sauté onion and garlic 2-3 min., until softened.

Stir in the kale and cook another 2-3 min.

Add the quinoa and Creole seasoning, stirring to combine everything and serve. 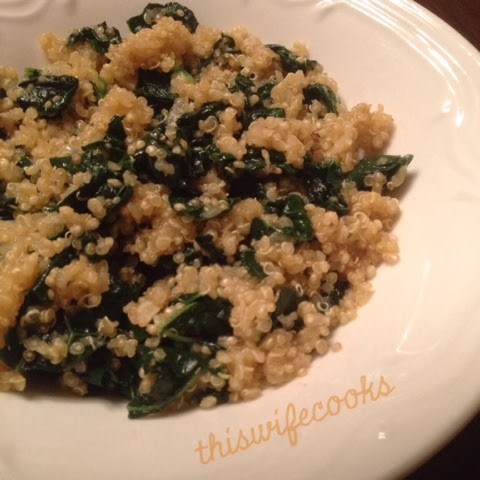 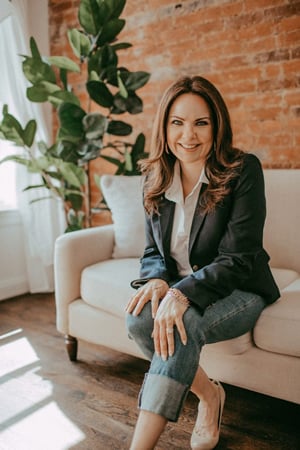