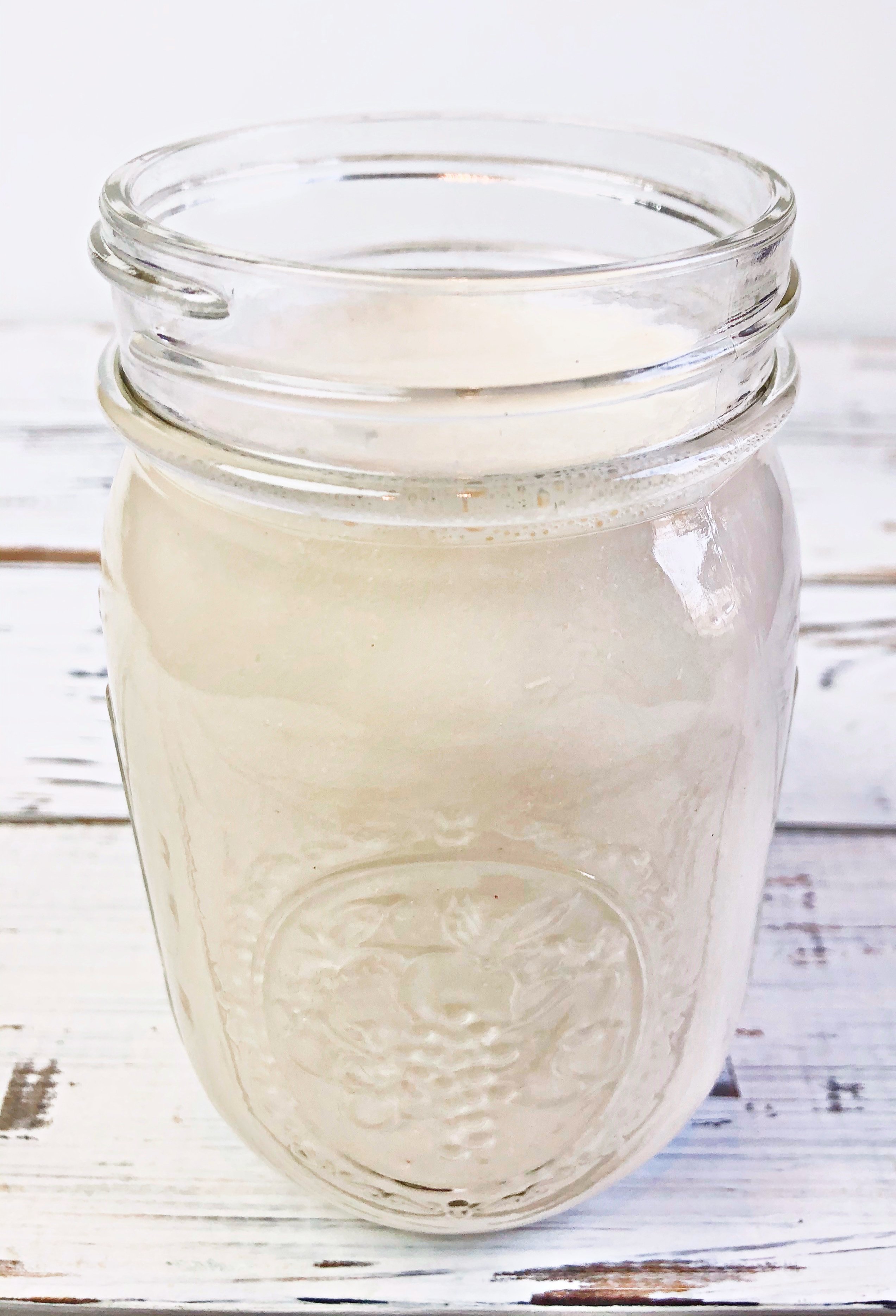 Super easy to make and perfect for all those holiday baking recipes, especially the always popular pumpkin pie.

The pumpkin pie recipe from the back of the Libby’s pumpkin can (plus a little extra spice) has been a Thanksgiving tradition in this family for years and as many of you know, evaporated milk is a key ingredient in the classic pie recipe.

However, while there are a few vegan brands out there now, I’ve found they’re not exactly widely available and tend to be made with coconut. Not a flavor I’m going for in my pumpkin pie.

Thankfully, homemade evaporated milk is not as complicated as it sounds.

There is literally only one ingredient and only one step. All you do is bring milk to a simmer until it reduces/evaporates to half the original amount. That’s it!

This recipe yields 12 ounces of evaporated milk; the equivalent of one can. Use it the same as you would with the canned version.

How to Make Vegan Evaporated Milk

STEP ONE: Into a medium-size saucepan, add 3 cups unsweetened almond milk. Bring milk to a low simmer; do not boil.

STEP TWO: Allow to simmer until reduced by half, approximately 2 hours. Time may vary slightly due to differences in stovetops. Allow milk to cool completely prior to using in a recipe. Store in an airtight container in the refrigerator until ready to use.

Can I use a different type of milk? 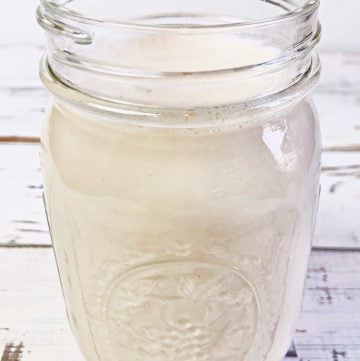 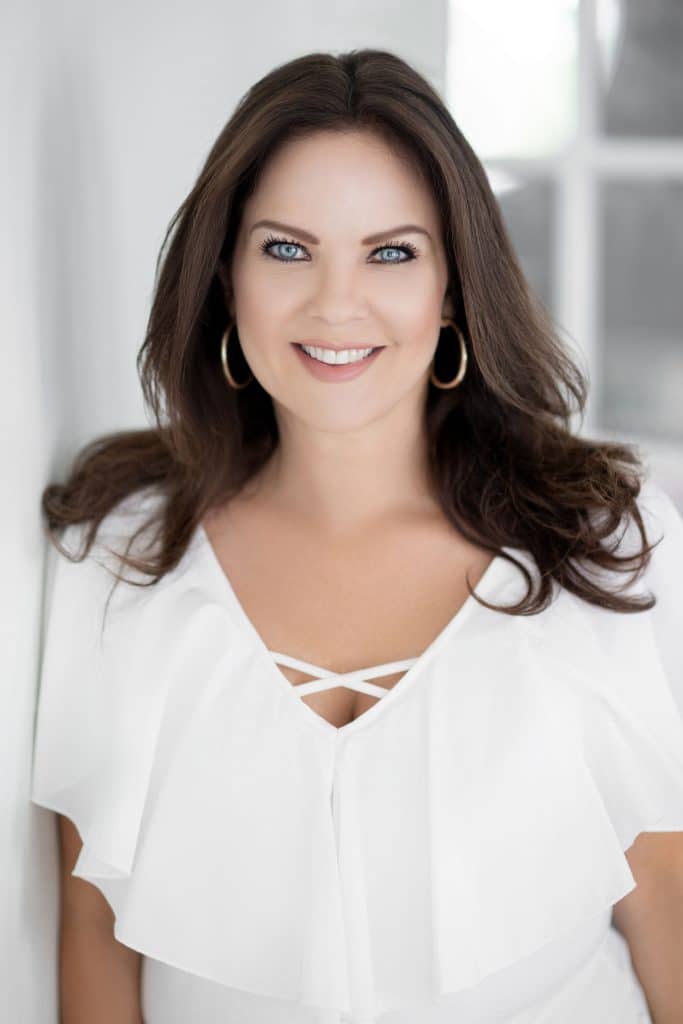